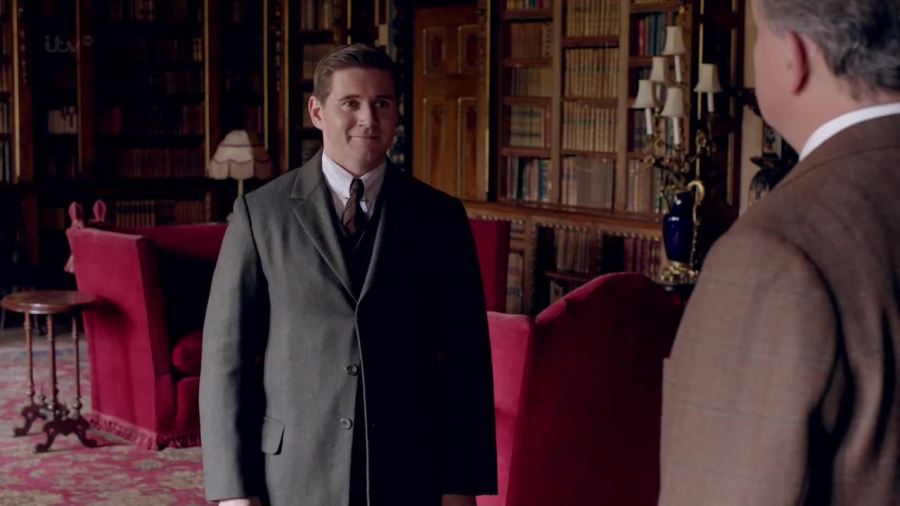 Christian Community Today and some Barriers

This is a manuscript from a sermon I preached on Sunday, Sept. 6th at Saint Peter’s Church. Here is the audio.

1 My brothers and sisters, believers in our glorious Lord Jesus Christ must not show favoritism. 2 Suppose a man comes into your meeting wearing a gold ring and fine clothes, and a poor man in filthy old clothes also comes in. 3 If you show special attention to the man wearing fine clothes and say, “Here’s a good seat for you,” but say to the poor man, “You stand there” or “Sit on the floor by my feet,” 4 have you not discriminated among yourselves and become judges with evil thoughts?

5 Listen, my dear brothers and sisters: Has not God chosen those who are poor in the eyes of the world to be rich in faith and to inherit the kingdom he promised those who love him? 6 But you have dishonored the poor. Is it not the rich who are exploiting you? Are they not the ones who are dragging you into court? 7 Are they not the ones who are blaspheming the noble name of him to whom you belong?

8 If you really keep the royal law found in Scripture, “Love your neighbor as yourself,”[a] you are doing right. 9 But if you show favoritism, you sin and are convicted by the law as lawbreakers. 10 For whoever keeps the whole law and yet stumbles at just one point is guilty of breaking all of it. 11 For he who said, “You shall not commit adultery,”[b] also said, “You shall not murder.”[c] If you do not commit adultery but do commit murder, you have become a lawbreaker.

12 Speak and act as those who are going to be judged by the law that gives freedom, 13 because judgment without mercy will be shown to anyone who has not been merciful. Mercy triumphs over judgment.

“32 All the believers were one in heart and mind. No one claimed that any of their possessions was their own, but they shared everything they had. 33 With great power the apostles continued to testify to the resurrection of the Lord Jesus. And God’s grace was so powerfully at work in them all 34 that there were no needy persons among them. For from time to time those who owned land or houses sold them, brought the money from the sales 35 and put it at the apostles’ feet, and it was distributed to anyone who had need.”

For several weeks now we’ve been in series on Christian community, and most recently we were talking about how, at the center of that community, is the church’s faith in the good news of the resurrection of Jesus. The passage that was read from the book of Acts describes the kind of gathering that was taking place in response to that good news. It was so good, that this is what it led people to do — to share and hold their possessions in common. It’s the kind of behavior that would only make sense if it they really did believe the resurrection was true!