A Cosmic Moral Influence Theory: The Power of the Atonement for Sanctification in the Theology of Dallas Willard

[I presented this paper at the “Experiencing Life with God” conference at the Dallas Willard Center on May 17, 2018, in Santa Barbara, CA (Westmont College).]

For this paper, I’m mostly attempting to synthesize and constructively build on

But more than any of these sources, the most succinct presentation of Willard’s understanding of the atonement that I’ve found is actually in an interview he did with Gary Moon for the Conversations Journal in 2010, so that’s largely what I’m drawing from for Willard’s thoughts in what follows.

END_OF_DOCUMENT_TOKEN_TO_BE_REPLACED 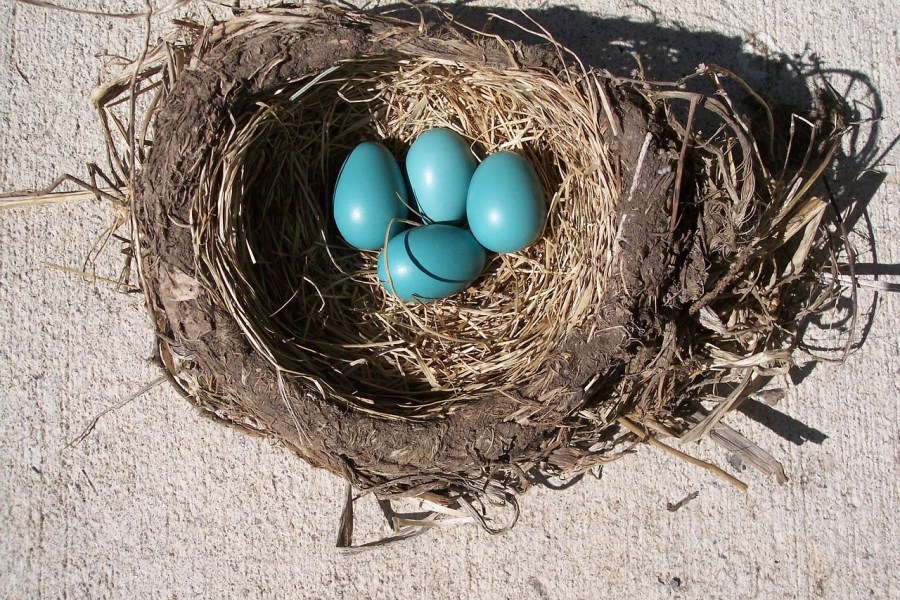 [This is the manuscript to a sermon I preached this past Trinity Sunday, May 31st, on John 3:1-17. The audio can be heard here.]

God the Father, who is called father not because he’s male — God transcends the categories of gender and is also “female” — but because “father” says something about the intimacy that Jesus has with God. The “Father-ness” of God also tends to point to God’s attributes as great, big, beyond, eternal, infinite and Creator, who is vast, transcendent and more immense than the universe itself. While on the other hand, the Son, Jesus Christ, we could say, is that particular, near, close, concrete, historical, embodied, human side of God. And everything between them, that relationship itself, is a field of energy charged with love, communion, interconnectedness, and movement. And that field of relationship is so dynamic, so alive, so strong, so intimate, so mutual and so deep, that Christians started to regard it as having its own personality in God — not separate from God, but distinct in the way we experience its presence.

END_OF_DOCUMENT_TOKEN_TO_BE_REPLACED

What is the Gospel?

As in the previous post about salvation, no matter how familiar it is or how much we think we know it, I always find it worthwhile to ask the question again and again, What is the Gospel?  My friends over at interlocutors: a theological dialogue are doing just this.  Here is link to a recent post by Yi Shen Ma, a very bright guy who really helped me learn during my time in graduate school at Claremont.