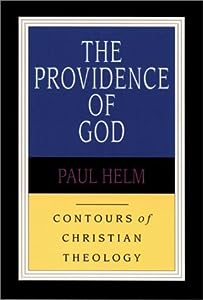 Spirituality, Prayer and Mortification according to Evelyn Underhill

The Radiance of Christ and its Effect on Human Beings: Theological Aesthetics in St. Thomas and von Balthasar